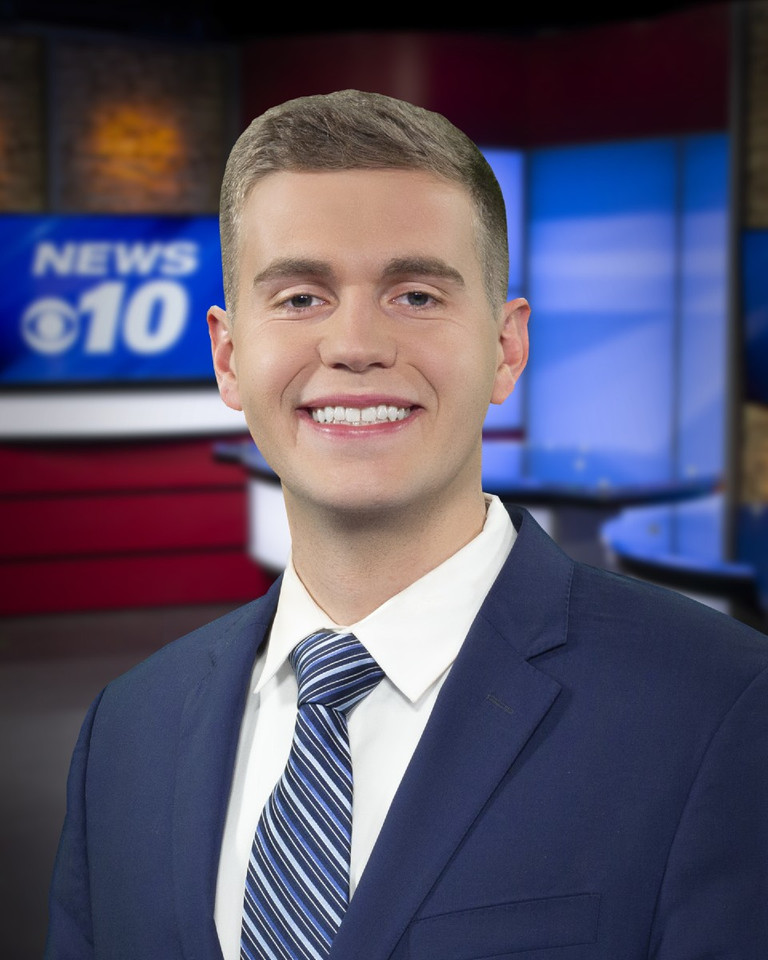 Carmine Gemei is originally from Ossining, New York, which is the home of the famous Sing Sing Prison. He has lived in four different states since graduating from The University of Scranton (home of The Office television show) in 2016. Carmine joined KTVL as an evening news anchor in the spring of 2020.

At Scranton, Carmine played on the Division 3 golf team, led the school’s newspaper and TV station and earned the award for “Most Outstanding Journalism Student.” After graduating, he took an internship with ESPN in Los Angeles, CA and worked full-time with ESPN in Bristol, CT for nearly two years. Carmine produced highlights for several golf majors, Sunday Night Football and even the Westminster Dog Show for ESPN’s flagship program SportsCenter.

He needed to go after his on-camera dream and follow in his father, Mike Gemei’s, footsteps. Carmine drove 2,000 miles to become the Sports Director at KTWO in Casper, Wyoming where he spent the past two years before joining KTVL. The city of Casper loved him so much, they had a 50-car parade drive by his apartment to say goodbye before he left for Medford.

He loves to meet new people so make sure you say “hi” if you see him and for story ideas email him at cgerritygemei@sbgtv.com.