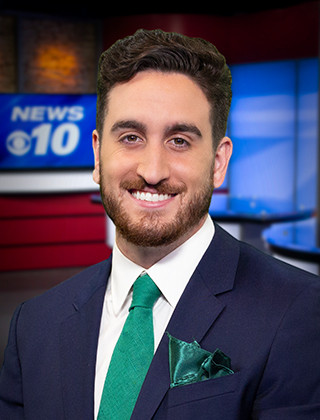 Kevin initially began working in entertainment after graduating from Claremont McKenna College for his undergraduate studies, including on shows like HBO’s ‘Ballers’ and USA’s ‘Shooter’. Not long after, Kevin felt the bug to tell real stories and decided to go back to school for journalism. At USC, he fell in love with broadcast news and became a regular contributor to the nightly show, including as a political correspondent.

When he isn’t out chasing the next story, you can find Kevin cheering on his hometown Dodgers and Lakers! Sorry, Blazers fans.